Why Successful People Are Obsessed With Great Habits 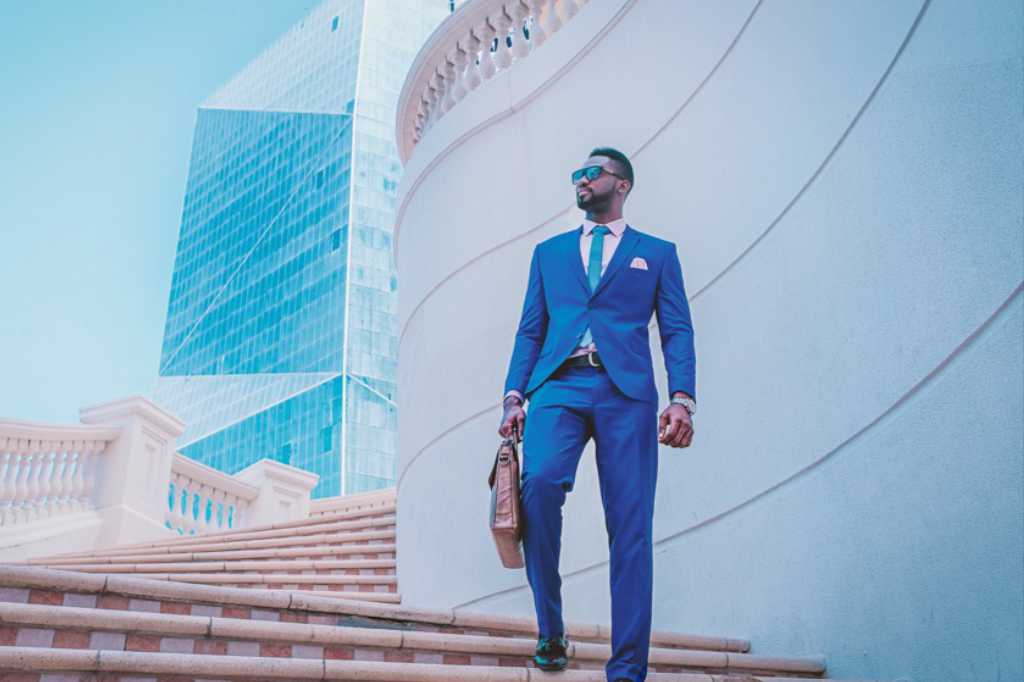 And why probably you should too.

“A morning coffee is my favorite way of starting the day, settling the nerves so that they don’t later fray.”

Habits matter. Not a bit. They matter a lot.

Like Marcia Carrington, it may be the habit of drinking a coffee at the front end of the day.

Like Benjamin Franklin, who would ask, “What good shall I do this day?”

Like John C. Maxwell, who has developed the habit of adding value to people every single day.

Habits can make or break you.

Every year something intriguing happens at the beginning of January. When I go to the gym, it’s challenging to get access to the machines because many people work out.

Who has not set a New Year’s resolution or a goal to get in shape? We are excited. We buy the newest dress, post on social media that we’re getting in shape, and see us as Mrs. or Mr. Universe.

And then towards the end of the month, the gyms get empty once again.

I had a colleague who wanted to run. He bought beautiful shoes and an expensive watch. But he never went running. Not one single time!

In this article, I’m describing my learnings from reading excellent books, including “Atomic Habits” by James Clear, “The Compound Effect” by Darren Hardy, and watching the message series “Habits” by Craig Groeschel, and the “Circle of Legends” by Robin Sharma. Like me, you will understand why successful people are obsessed with developing excellent habits.

As a man of faith, I will start with a few examples from the Ancient Wisdom Book that illustrate the importance of great habits. We will then study how to install life-changing habits.

Jesus never said, “I can’t find the time to pray.” Jesus had the habit of withdrawing to quiet places where he would speak to His Father in heaven.

Paul had the habit of going to the synagogue.

“As was his custom, Paul went into the synagogue.” — Acts 17:2 Daniel, the ancient leader, and prophet stood out. Daniel was determined not to defile himself by eating the king’s food and wine. God gave Daniel and his three friends exceptional knowledge and understanding — to the degree that made them stand out. They were ten times better than all the other trainees. Daniel impressed the king so much that he made him the ruler over the whole province of Babylon and chief prefect over all the wise men.

We have similar objectives, but we get different results.

Have you ever heard of a soccer team that said: “We just want to become last?”

Few get the results they want because we lack the right system to get us there.

Because willpower is not enough. An objective does not give us sufficient motivation and energy to keep going.

We need a system to be successful.

Daniel had a system that led to spiritual success. Daniel had the habit of praying three times a day. And that’s why he was spiritually thriving.

Forget the willpower. What we need is why-power. Let’s build new healthy habits.

This Is How You Install Life-Changing Habits

“Our habits will make us or break us.”

Who do you want to become? The mistake we are making is looking at what we should do. For instance, not eating candy anymore.

Instead, we should focus on who we want to become.

Don’t focus on what you want to achieve. The best way to change your habits is to focus on who you wish to become.

We become what we repeatably do.

Look at the goals you set at the beginning of the year. Are they do goals or who goals? Define who goals. Ask, “Who do you want to become?”

Or “I’m an ambassador for Christ.”

Say, “I’m a successful manager of my money.”

2. Use the Habit Loop for Your Advantage

“Change might not be fast and it isn’t always easy. But with time and effort, almost any habit can be reshaped.”

The goal is to solve the problems of your life with as little energy and effort as possible. We will move toward what takes the least amount of work.

Habits form through the habit loop.

Then it goes back to the trigger. That’s how we form new habits. There is a trigger: we see something, we feel something, we have an emotion. We go to the same kind of action and get a similar type of reward. And then the process repeats itself.

How do we start a new habit? We want to make it obvious and easy.

Suppose you want to work out in the morning. Prepare the running shoes beside your door. If you’re going to read before going to sleep, put your book on the pillow.

If you want to eat fruits, put the fruits on your dining table.

Instead of trying to read through the whole Bible. Just say, I read one verse every single day.

Start small, and then grow it from there. To become successful, you need to build new good habits. And you need to break a bad habit.

How do you do it? Remove the trigger and interrupt the action.

If you want to stop eating candies. Don’t leave them on your table. Put them in the back of your closet. If you want to stop looking at your social media feed all the time, put your phone away. Don’t leave it on your bed. If you don’t want to push on that snooze button anymore, put your alarm clock in the other corner of your room. That way, you have to get up to turn it off.

There Are Five Different Triggers

“Everything must be made as simple as possible. But not simpler.”

For example, let’s look at my morning routine.

“All change is hard at first, messy in the middle, and it’s gorgeous at the end.”

The University College in London showed that it takes 66 days to develop a habit. Hence, you need to repeat the habit loop many times before you acquire a new habit.

Robin Sharma illustrated the process. As you install your new habit, you will undergo three stages.

Disclaimer: acquiring a new habit is not easy! He said, “all change is hard at first, messy in the middle, and it’s gorgeous at the end.”

If it weren’t messy, it wouldn’t be a real change.

After 66 days, you reach the automaticity point. That’s when doing your installed habit will be natural, and thus easy. In other words, you don’t need to think about it anymore.

What change do you need to commit to?

Do you like the direction your habits are taking you? Do they lead you towards success?

Based on who you want to become, or who God has called you to be, what good habit do you need to start?

To help you get your reflection process going, I’ll give you a couple of examples.

What bad habit do you need to break? Could it be one of the following?

Who do you want to be in 10 years, 20, 40 years from now? Develop the habits that will lead you towards that goal.

Daniel became successful because he developed the right habits. He prayed three times a day. Jesus had the habit of withdrawing to quiet places.

Successful people developed excellent habits. Good habits take you one step at a time towards the person who you want to become.

Start small and then grow it from there.

A 7-day challenge that will help you live your life to the fullest.

This is a demo lead magnet ad.

GET THE CHECKLIST FOR FREE