Why You Should Live Your Life With Purpose (according to science) 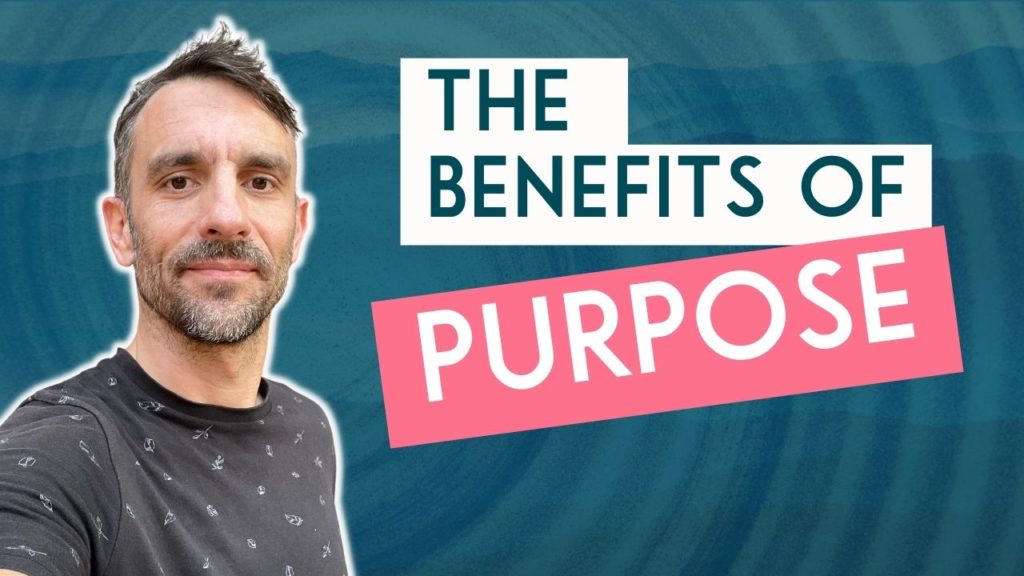 Most people go through life without a clear sense of purpose, but according to science, that’s a mistake. In this article, you’ll discover the multiple benefits of living a life with purpose and how it can improve every aspect of your life.

To thrive, we must identify a purpose greater than ourselves. Viktor Frankl, a Holocaust survivor and psychiatrist who founded logotherapy, understood the importance of having a purpose. He said, “Without having a future to look forward and stretch to, the present becomes meaningless and unbearable.”

He survived internment in a concentration camp by clinging to his vision of a better future.

And yet many people leave their life to chance. Entrepreneur and motivational speaker Andrew Horton wrote, “Too many people just drift through life, going with the flow, never having any direction about where they want their lives to go.”

A recent survey conducted by the Japanese company, Yakult, reported that 89% of British 16 to 29-year-olds believe their lives have no purpose or meaning and that 55% of those over 60 still admitted their lack of purpose. They have no clue what they are living for.

Or, as Craig Groeschel, founder and senior pastor of Life Church, puts it, “All people end up somewhere in life, but few end up there on purpose.”

In the late 1950s and early 1960s, the U.S. space program was in trouble because it lacked a compelling purpose, allowing the Soviet Union to overtake them in the space race. The Soviets embarrassed the Americans in 1957 when they sent the first satellite, Sputnik, to orbit the Earth.

And then, four years later, the cosmonaut Yuri Gagarin became the first human to journey into outer space.

The U.S. realized they needed to establish a worthwhile goal and then achieve it. That’s when President Kennedy said, “We choose to go to the moon.” He directed NASA (the National Aeronautics and Space Administration) to focus all their energy and resources on achieving that goal.

Each of us needs a purpose to thrive.

The famous Russian novelist Fyodor Dostoyevsky once said, “The mystery of human existence lies not in just staying alive, but in finding something to live for.” Without a purpose, we miss out on our best life.

Even at the beginning of time, God gave the first human beings purpose, telling them, “Be fruitful and multiply and fill the earth and subdue it, and have dominion over the fish of the sea and over the birds of the heavens and over every living thing that moves on the earth.”

God gave them a big vision so they could live fulfilling lives.

And He has big plans for you, too. He extends His arms to you, inviting you to join Him and yield abundant fruit. In the words of Jesus: “By this my Father is glorified, that you bear much fruit and so prove to be my disciples.”

During the pandemic, many had the opportunity to step back and examine their lives, and many didn’t like what they saw. According to the U.S. Bureau of Labor Statistics, in August 2021 alone, 4.3 million Americans, or 2.9% of the entire workforce, quit their job in part of what’s being dubbed “The Great Resignation.”

Arianna Huffington, author, syndicated columnist, and businesswoman, writes, “Much of the Great Resignation is a collective longing to stop living in the shallows. People are realizing they want more not just out of their jobs, but out of their lives. It’s the recognition that ultimately our lives are shaped from the inside out.”

In other words, God gave us a longing for purpose.

Majid Fotuhi, the chairman of the NeuroGrow Brain Fitness Center of McLean, Virginia, believes, “Purpose in life is one of the main components of positive wellbeing,” so much so that they incorporate it into their treatment programs.

Scientists at the Northwestern University Feinberg School of Medicine in Chicago observed that people with meaning and purpose in life sleep better. And they suffer less from sleep apnea and restless leg syndrome.

A research group from the Rush Alzheimer’s Disease Center in Chicago concluded that “greater purpose in life is associated with a reduced risk of Alzheimer’s disease and mild cognitive impairment.”

Likewise, a 2018 study published in Population Health Management showed that “purpose in life is strongly associated with improved mental and physical health outcomes among older adults.”

In a nutshell, science shows that a purpose in life makes you physically and mentally healthier.

A purpose-driven life increases your longevity. Scientists at the University of Michigan found that “stronger purpose in life was associated with decreased mortality.” They identified that life purpose reduced the mortality risks attributed to heart, circulatory, and blood conditions.

Another group at the same university found that having a greater purpose in life reduces the risk of death due to stroke, too.

“Thousands of centenarians have been interviewed throughout the last few decades, and time after time researchers discover the same answers for the question “how does one live to be 100?” wrote the chiropractic Dr. Brandon Buttry. “One of the most simple, yet vitally important, answers given is simply having a purpose in life—to wake up every morning with a chief aim for the day, with something to do or someone to serve. Many of the respondents noted that ‘as long as I can be helpful and contribute to society then I am able to keep going.’”

When you make your life about serving others, you will increase your chances of living a long life.

5. You Increase Your Life Satisfaction

An article published in the Journal of Positive Psychology reported that having an identified purpose in life was associated with greater life satisfaction at any stage of life—adolescent, emerging adult, or adult.

If you know what you want to do and are actively pursuing that goal, you will feel satisfied that you are living your life with intention.

6. You Benefit from a Wonderful Sense of Peace and Joy

When you identify your purpose in life and then work hard to achieve that vision, you will find great peace and joy: peace because you know what you want to do and joy in the pursuit of your passion.

And if you include God in your life’s mission, you will increase that peace and joy tenfold. As Jesus said, “I came so they can have real and eternal life, more and better life than they ever dreamed of.”

Paul experienced the peace of mind and great joy despite his imprisonment in Rome. Such circumstances could throw us off the rail. When the believers at Philippi got word of the bad news, they grew worried.

Not Paul. His greater purpose kept him grounded. In his words, “Now I want you to know, brothers and sisters, that what has happened to me has actually served to advance the gospel.”

Such a statement comes from someone who has an unshakeable purpose.

Despite the underwhelming outlook, Paul’s joy kept growing. “Rejoice in the Lord always; again I will say, rejoice.” He wanted the readers of his letter to experience the benefit that comes from living a life of purpose.

You, too, will enjoy a tremendous sense of peace and joy when you live for a cause that’s greater than yourself. 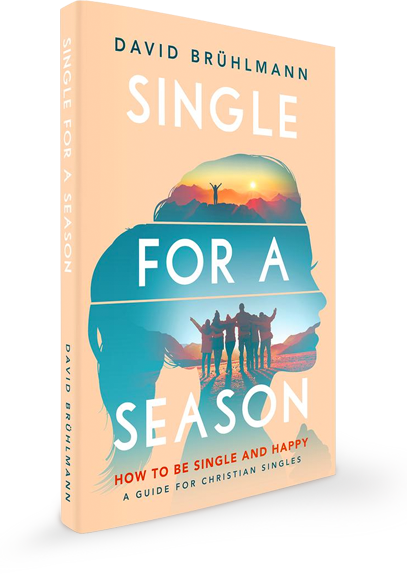